23 replies to this topic

I know, right? Apparently Master Chief was on the Red Team at times too. To be fair, I did use the words the right price in that first post. I thought that would mean $20-25 used. Turns out thirty dollars and getting to play right away was "the right price."

We built your gallows high, as you asked. Baby.

Funnily enough, Robert Mitchum utters that phrase upon returning to the femme fatale in Out of the Past. Part of him has decided that he doesn't deserve the happy ending, the new life he's worked toward, the girl you can bring home to mother, the small business in a small town, the H1 multiplayer remake...

At one point, the femme fatale says:
"Oh Jeff, I don't want to die!"
To which Mitchum responds
"Neither do I, baby, but if I have to, I'm gonna die last"

He also says:
"How big a chump can you get to be? I was finding out."

Time will tell. I will say that the gallows are actually being provided by 343i, not you guys: 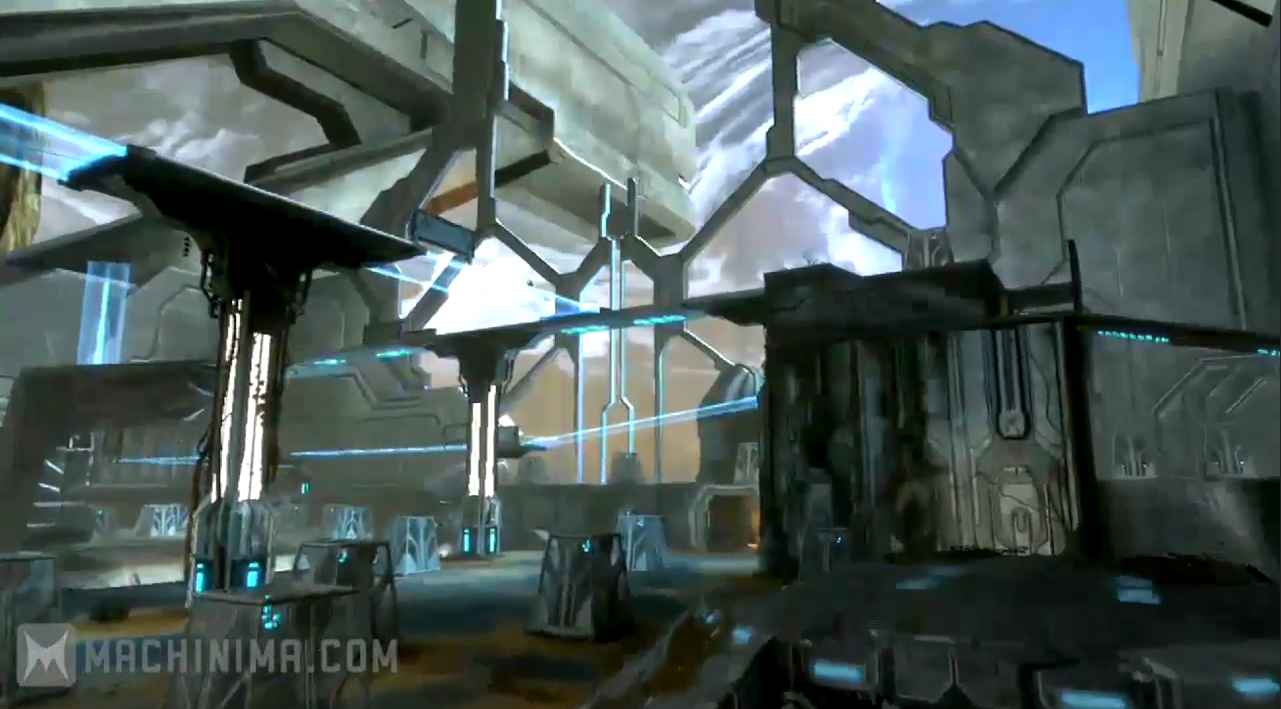 Also tagged with one or more of these keywords: Halo: CE