Drew, I want to invest in your weed venture.


30 replies to this topic

It's a growth industry.

I hear it can all go up in smoke if you're not careful with your financing.

Unfortunately, we're still waiting on our fucking license from the state.

All of the Tier III guys got theirs, but everyone in Tier II and below is stuck playing the waiting the game until the state sorts their shit out.

Meanwhile, Tier III's are churning out literal tons of product while we're sitting around with our dicks in our hands.

With stores set to open next month, this has all been one giant clusterfuck so far.

I'm pretty frustrated with the entire process, to be honest. Our case worker has promised us that we would be seeing Tier II licenses go out by the "end of summer" now, but then, he also promised us that everyone would have their license in time for growing season - the start of which has long since passed. I'm not holding my breath - at this rate, I'm not expecting to get started on our grow until next year.

How much seed money do you need?

We have an angel investor from Microsoft giving us enough to build the greenhouses and a small processing facility. We already have all of the necessary security hardware... I will talk to Ed today and see if there's anything that isn't being covered by our current investor.

I'm not sure about the legality of out of state investment, by the way. I can't imagine that there would be any problem, but I'll re-read the initiative and see if there's any mention of it. I'll also shoot our case worker an email, but it usually takes him a couple days to get back to us.

Out of state is definitely illegal and even depositing the money you make into a bank is illegal. The business is straight cash homie.

I'm well aware, but I didn't find any stipulations in the law that was disqualify out of state investment. Also, it's only a matter of time before there will be banks who are willing to take the money. Our state legislature is actively working with financial institutions to ensure that won't be the case for long.

The problem is that even though it's legal in one state, it's still illegal on a Federal level. That's why anyone out of state can't invest, nor can any banking institution because they operate with many federal agencies and also benefit from FDIC.

The problem is that even though it's legal in one state, it's still illegal on a Federal level. That's why anyone out of state can't invest, nor can any banking institution because they operate with many federal agencies and also benefit from FDIC.


Which is why Eric Holder has said that the feds are working on a solution, and has issued a directive stating that Federal prosecutors are not to pursue cases in which a Federally insured bank has handled weed money in a state where the sale of recreational marijuana is legal. Granted, this is different than decriminalizing marijuana federally, which would be the ideal solution to the problem, but that's a long way off for now.

Just switch to crack. Easier to make and customer base is always loyal.

Check it out!!! It's finally happening, they finally got our license to us last week. 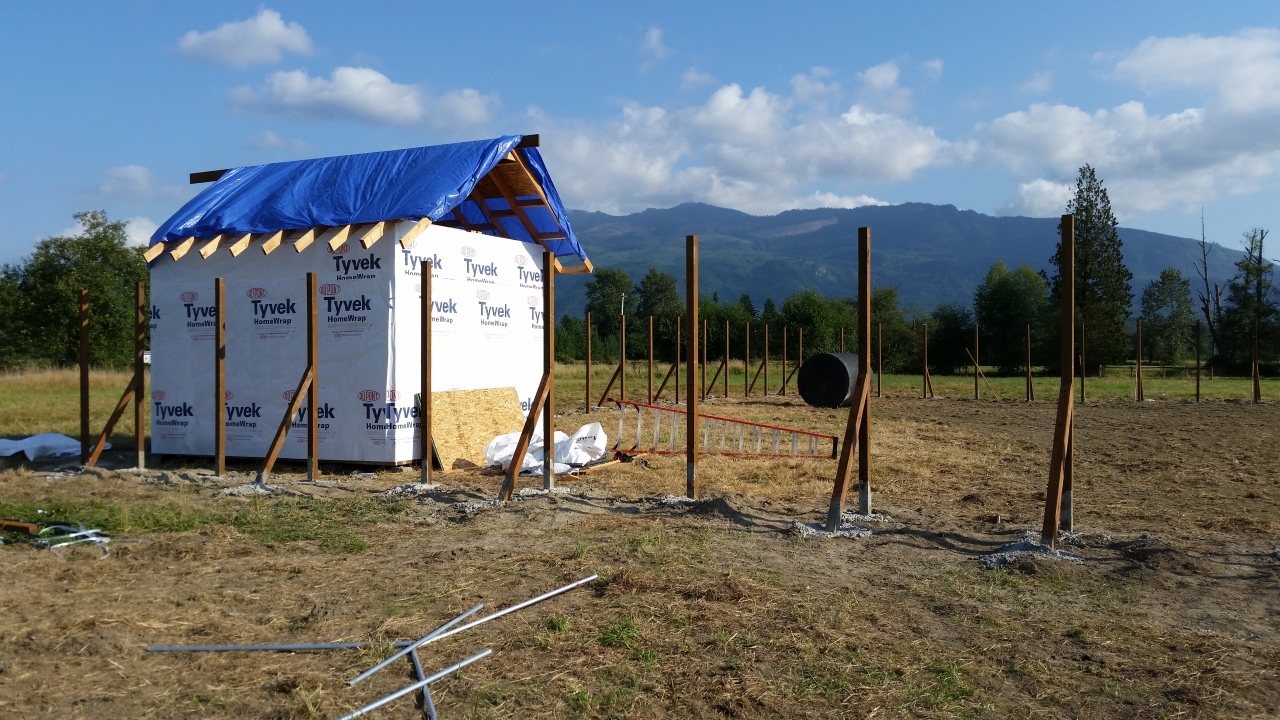 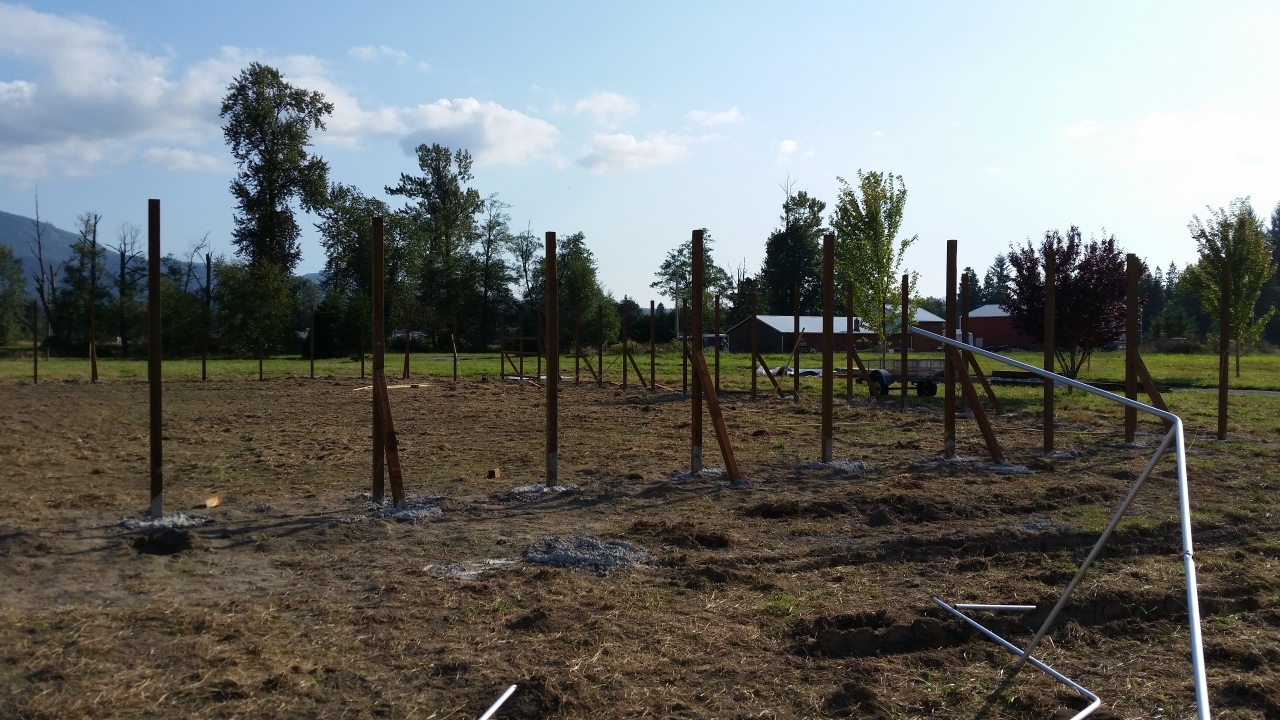 E: I asked our case worker, and apparently there are no rules about out of state investment. I will let you know if/when we need additional capital, Tucker.

Might as well spend the rest of that budget on automated sentry turrets.

That's crazy dude. Hope it works for ya.

How much are you guys expecting to make when it is up and running?

Our initial annual gross will be around 2m.

Once we build the fourth greenhouse (when the state relaxes their sq. footage requirements), we're looking at 2.5-2.7m a year assuming max capacity on a fourth-month harvest cycle.

After that, we look into getting a Tier III license and then you can triple that. So optimally, a couple years down the line, we'll be producing over 7m in product every year. Right now, however, prices are waaaay higher than our initial calculations, so we're actually looking at like closer to 3m with just three greenhouses. Pretty sweet.