28 replies to this topic

And my local theater is one of 9 that will be showing it in front of all shows.

Jurassic World trailer on Thursday aswell, it's gonna be a good week.

Edit: Heh, just realized this is in gaming, this is referring to Star Wars right? Otherwise my Jurassic World comment would seem weird.

Still sleeping but it moved a little bit.

Some other art. May or may not be Episode VII related but released at the same time as the leaks

Can a mod merge this with SL thread in OT?

You got it dude

Yay, that guy from Attack the Block (watch it).

I've seen this trailer twice now and both times I started humming the Harry Potter theme, I don't know why.

When I went to see The Hobbit in IMAX, they showed this trailer before it.

It was also shown during my sojourn to see the latest Hungry Games on Monday, and I said every line, and pumped my fist when the MF burst onto the screen.

I'm probably going to spend $200 going to see this movie between me watching it and taking my kids.

I went to see Phantom Menace 11 times in the theater.  9 during its first run, and twice when it re-released in 3D 3 years ago.  Note, I just saw the 3D to support getting the OT in 3D, I absolutely hated TPM.  Alas, it wasn't to be.

Had Disney gone ahead with those plans, we'd be getting ANH in 3D in 2 weeks...

I went to see Phantom Menace 11 times in the theater.

Well, there was this huge line, so I couldn't buy tickets to day 1.  So, when I was buying tickets, I was planning on an all day event.  I was going to see every show that day, but it had to be day 2.  I hadn't waited in line 6 hours for nothing...  So, I had 4 tickets for day 2.

I couldn't wait until then, though, so on release day I drove about 60 miles to the town I grew up in and got tickets to see it in the local rinky dink theater.

The other 4 times...  Frankly, for 2 I was experience hunting.  I had to see it here. I went to see it another time with a friend.

Yes, it was a terrible movie, but it had a handful of great scenes.  The lightsaber fight and the podrace.

Digital projection was the new thing Lucas was pushing at the time, so I saw it at all 3 digital theaters in Chicago at the time. Each projection system was different so I wanted to compare.

I saw it the day it came out, and then another few times with different friends. All in, I saw it a total of at least 6 times.

I barely got through watching it once, and never watched it again after that.

You people make me SICK.

Digital projection was the new thing Lucas was pushing at the time, so I saw it at all 3 digital theaters in Chicago at the time. Each projection system was different so I wanted to compare.

I saw it the day it came out, and then another few times with different friends. All in, I saw it a total of at least 6 times.

Exactly.  Thanks for pointing that out.  That cinema I linked above was the only one in about 200 miles of me that had DP.

Interesting anecdote: the cinema that I bought the 4 tickets for one day was where my future wife worked at the time.  Technically, she worked at the arcade area (called Funscape), and I spent a good 2 hours there playing Star Wars Trilogy Arcade (I could beat the whole game on 1 credit, I played it so much).  She was working there that day, even though we didn't really meet for another 5 years.

I barely got through watching it once, and never watched it again after that.

You people make me SICK.

Drew, you were like seven when that movie came out. You were the target demographic.

Been thinking about this...

4 times the next day (Friday).

1 time in Virginia at Cinemall.

1 time with a kid from Nightly.net (y'all remember that place?) who went by the handle Anakin Skywalker.  Seriously, he was 14, and I was 21 at the time.  His mom had to meet me and everything to make sure I wasn't some To Catch A Predator reject.

Final time was about 6 weeks later when it was dropped to 2 shows per week, and was likely going out of theatres soon.

Last showing of 3D re-release 3 weeks later.  With Fandango I knew it was going off the screen the next day.

There's NOTHING in this world like the community of Star Wars fans.  I took my 5 y/o to see Big Hero 6 when that trailer came out, and the theater was 90% full, and they were all geeks like me, because it was the first show of the day.  About half of them left after the trailer.  They spent $8 to watch a 90 second teaser.

Man, they missed out. I liked Big Hero 6.

Man, they missed out. I liked Big Hero 6.

Big Hero 6 was great. One of my favorite movies of last year, and also one of the most technically impressive animated movies I've seen. Can't wait to own that on Bluray. 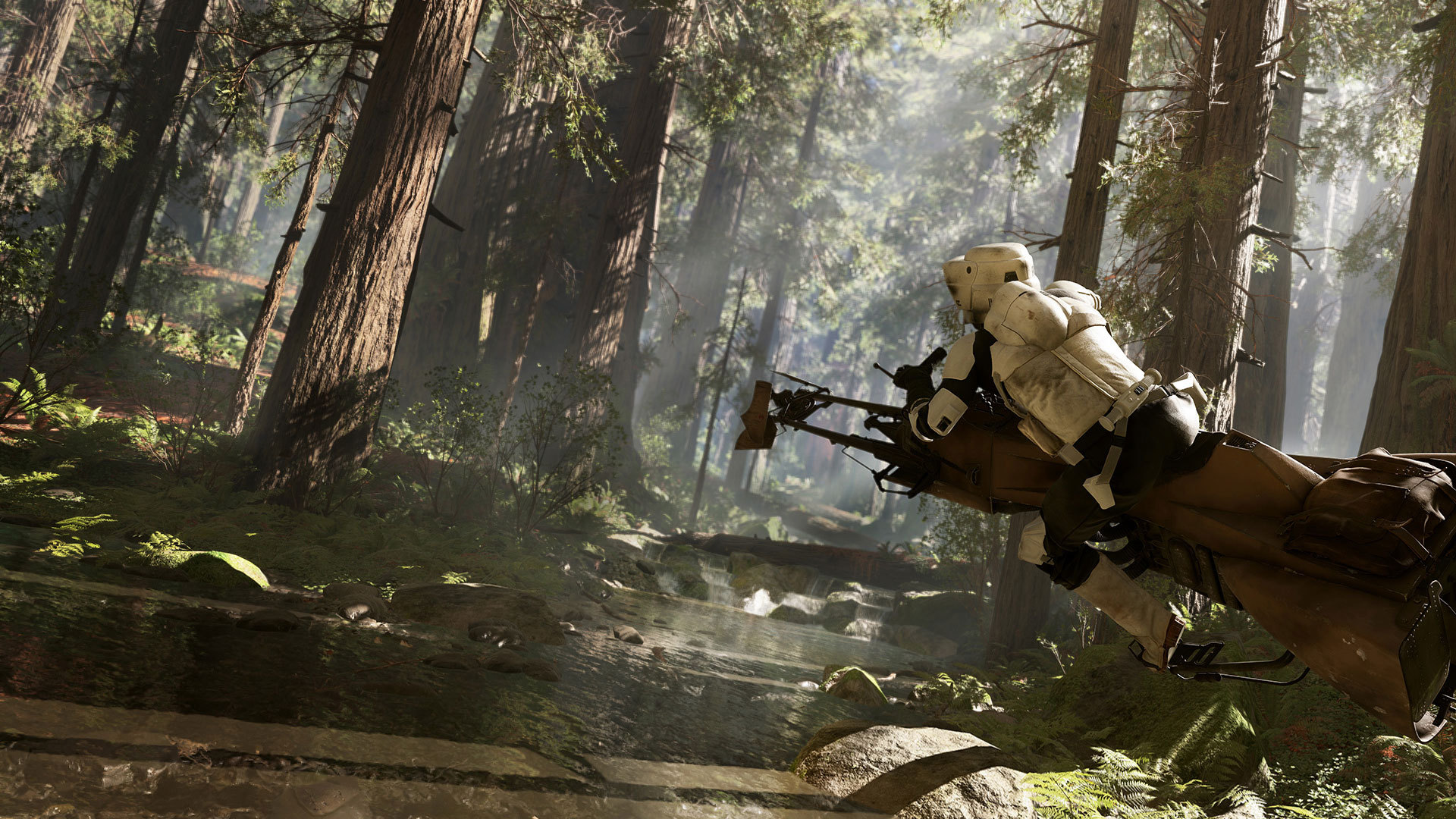